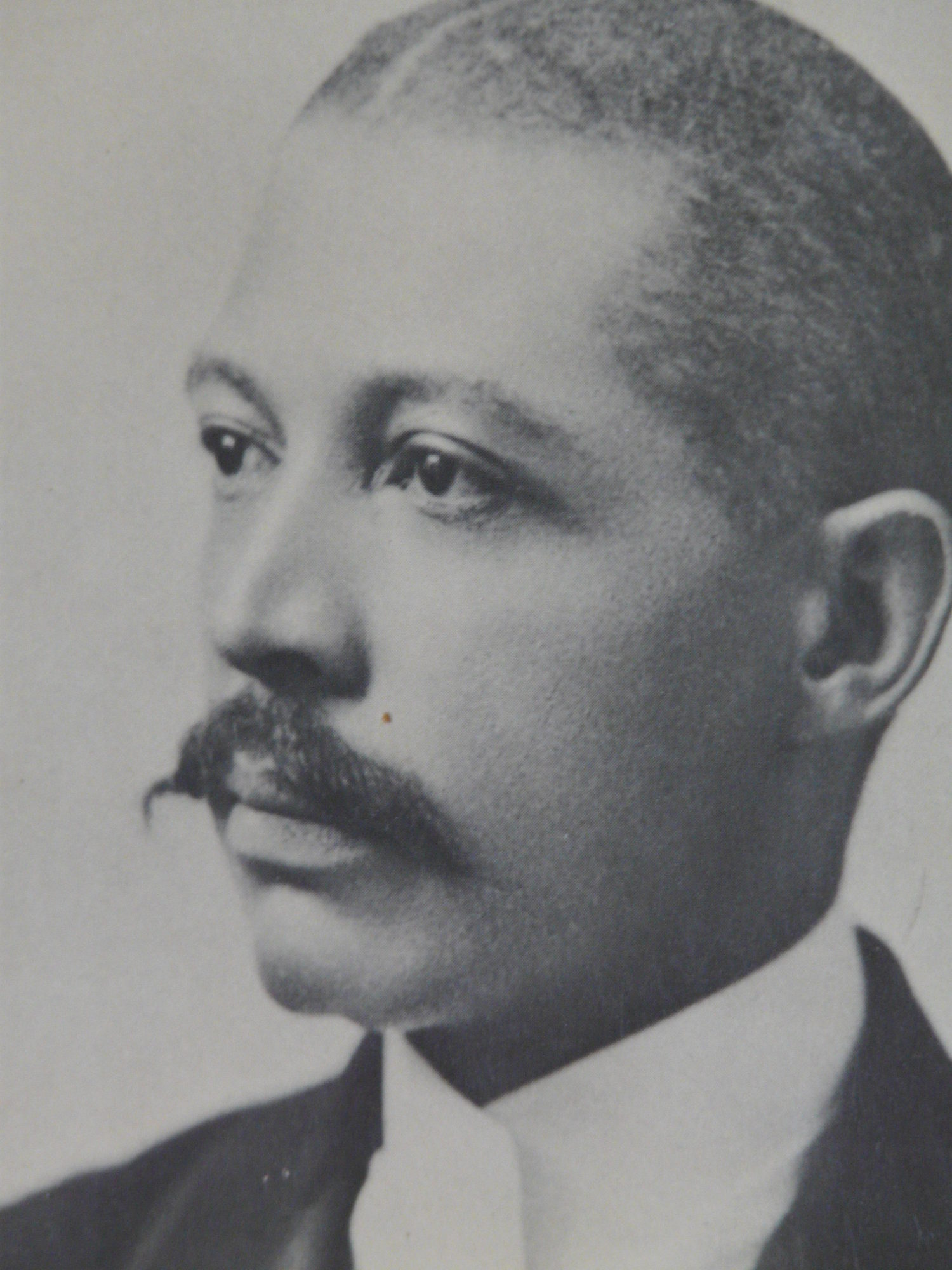 Dr. George Washington Williams, one of the first great African-American historians, through the Internet and film, has recently been brought back to our attention.  Dr. Williams, a man generally credited as the first African-American to write a “scholarly general history” of Black people not only in America but antiquity, was born in Bedford Springs, Pennsylvania Octo­ber 16, 1849. He graduated from Howard University in 1868 and studied at Newton Theological Seminary in Massachusetts, graduating in 1874. Williams traveled in western Europe in 1884, to the Belgian Congo in 1890, and in January 1891 to Cairo, Egypt. Williams was an international traveler, the first Black member of the Ohio legislature, an orator, soldier, minister, journalist, jurist, writer, editor and an astute historian.

What probably most impresses me about Dr. Williams is that he the vastness of African history and African people.  He showed that African history was ancient, that it was global and that it not start with invasion and enslavement and colonization.

In 1883 G.P. Putnam’s Sons published Dr. Williams’ two volume History of the Negro Race in America from 1619 to 1880. Negroes as Slaves, as Soldiers, and as Citizens: Together with a Preliminary Consideration of the Unity of the Human Family, an Historical Sketch of Africa, and an Account of the Negro Governments of Sierra Leone and Liberia.  The work was reviewed in such mainstream publications as the Atlantic Monthly, the Nation, and the New York Times.

In the first volume, in a chapter entitled “The Negro in the Light of Philology, Ethnol­ogy, and Egyptology,” while dwelling on the antiquity of Africans in Asia, Williams wrote that:

“ln Japan, and in many other parts of the East, there are to be found stupendous and magnificent temples, that are hoary with age. It is almost impossible to determine the antiquity of some of them, in which the idols are exact representations of woolly-haired Negroes, although the inhabit­ants of those countries to-day have straight hair. Among the Japanese, black is considered a color of good omen. ln the temples of Siam we find the idols fashioned like unto Negroes…Among the Hindus, Kali, the consort of Siva, one of their great Triad; Crishna, the eighth incarnation of Vishnu; and Vishnu also himself, the second of the Trimerti or Hindu Triad, are represented of a black color. 1

Now, these substantial and indisputable traces of the march of the Negro races through Japan and Asia lead us to conclude that the Negro race antedates ail profane history. And while the great body o fthe Negro races have been located geographically in Africa, they have been, in no small sense, a cosmopolitan people. Their wanderings may be traced from the rising to the setting sun. 2

Taking the whole southern portion of Asia westward to Arabia, this conjecture-which likewise was a conclusion drawn, after patient re­search, by the late Sir T. Stanford Raffles-accounts, more satisfactorily than any other, for the Oriental habits, ideas, traditions, and words which can be traced among several of the present African tribes and in the South-Sea Islands. Traces of this black race are still found along the Himalaya range from the Indus to Indo-China, and the Malay Peninsula, and in mixed form ail through the southern states to Ceylon.”3

Towards the end of his life William focused tremendous energy on the conditions of Africans in Africa under colonial rule, especially Central Africa.  He traveled to the Belgian Congo in 1890 and wrote a scathing letter to King Leopold II of Belgium detailing the ruthless brutalities of European rule in Africa.

*Runoko Rashidi is a historian and anthropologist based in Los Angeles and Paris.  He is the author of numerous works including African Star Over Asia: The Black Presence in the East (London: Books of Africa, 2012).