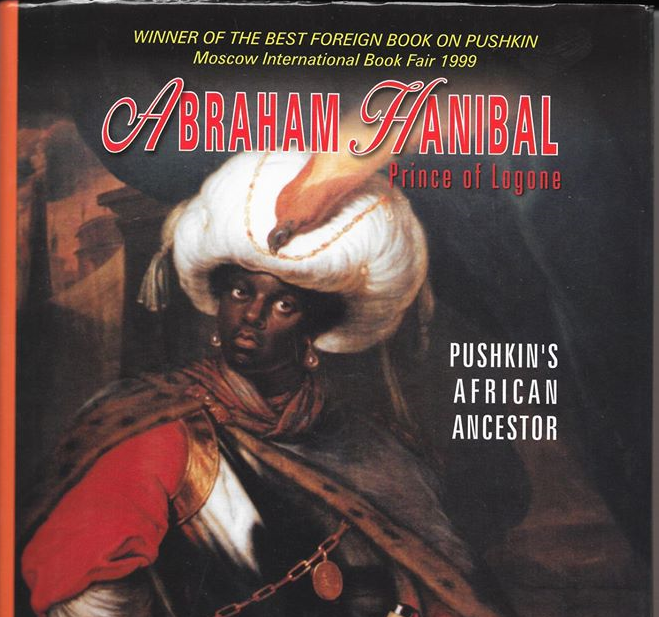 “One of the best things that has happened of late in the world of African literature relating to the diaspora is the English language publication of Dieudonne Gnammankou’s brilliant volume, “Abraham Hanibal, Pushkin’s African Ancestor”. On Hanibal and Pushkin there is no question that Gnammankou is the world’s greatest and most passionate authority. Books of Africa has done a marvellous job with the publication. The cover of the book is graced with a magnificent portrait of Hanibal, who was one of the most remarkable men of eighteenth century Europe – adopted son of Peter the Great, military engineer, mathematician, soldier, governor of what is now Estonia. The fact that he was African makes him even more so. The work is scholarly, yet absorbing and readable, and well-documented with primary sources. My heartfelt advice is that you get this book. Read it. Study it. Put it in your library. It is a singular work about a remarkable man by a brilliant scholar. Hanibal would be proud!”