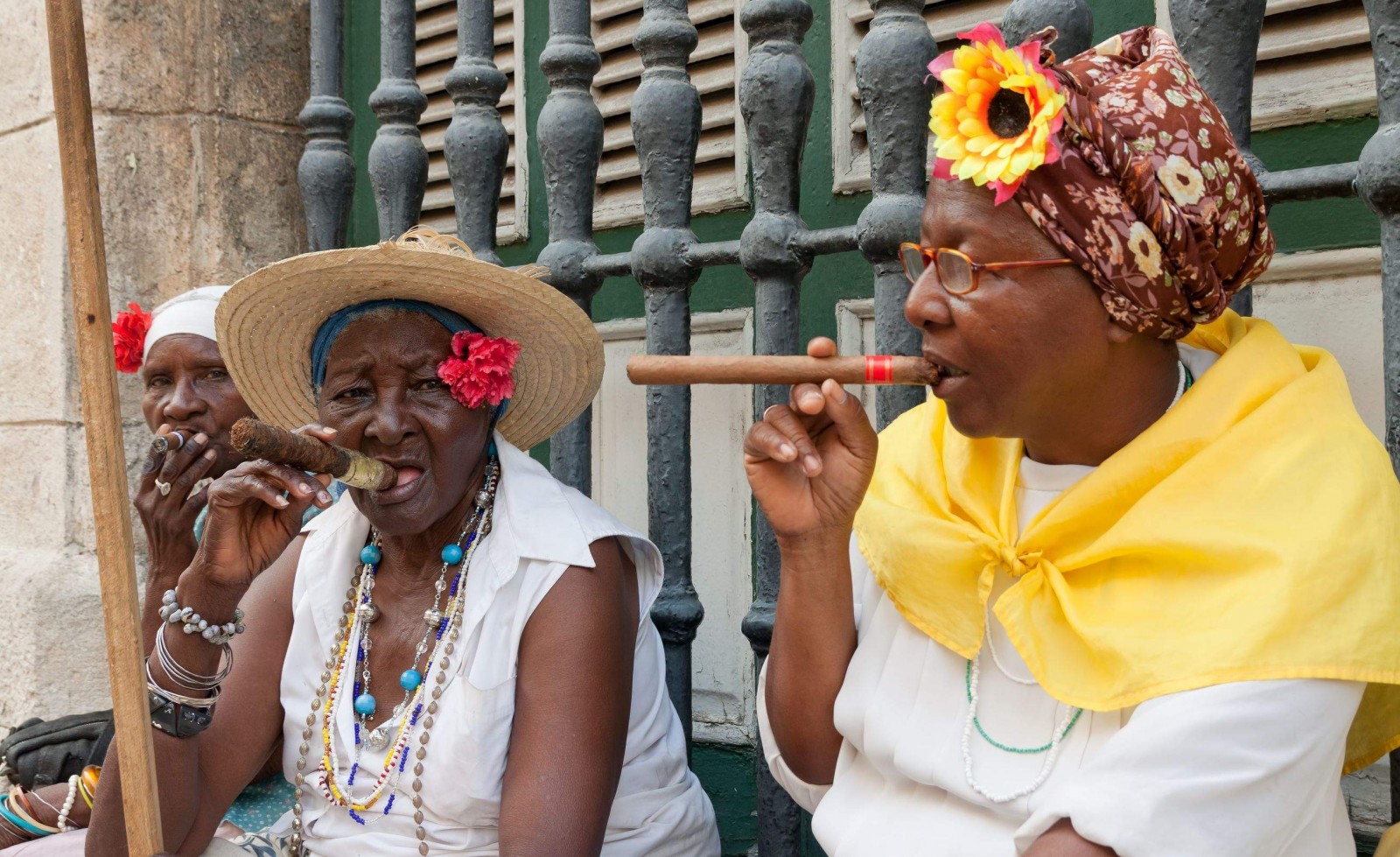 This is a tour that will focus on the culture, history and belief systems of the African Cuban people in Cuba. It will also include a very special visual presentation by Dr. Runoko Rashidi on the African Presence in the Americas.  A ten day program that will include travel to Havana, Santiago de Cuba, Cienfuegos, Trinidad, Matanzas and Varadero.  Space is very limited.

Cost includes round trip air from JFK.  Los Angeles, Chicago, San Francisco as well as other departure cities are available upon request.  West Coast departures will be

Welcome to Havana.  You will be met and transferred to your hotel.  Use this time to unpack, unwind before to dinner at Paladar Valdes.   Meals:  D

After breakfast you will depart to Santiago de Cuba.  Today is a full day.  Your tours include:

After breakfast you will visit the following:

After breakfast you will depart for a full day of tours and visits.

, declared by UNESCO Cultural Heritage of Humanity villas.  During your historical and cultural tour you will be able to visit the Councils of Trinidad: The Cabildo of Santa Barbara (Chango), one of the oldest in the city ; and Yemaya Temple House (Virgen de Regla), distinguished by the large influx of parishioners

Know the natural beauties in Viñales, with a brief stop at the Ranchón the Barrigonas,

.  It will also include a very special visual presentation by Dr. Runoko Rashidi on the African Presence in the Americas.

Tour includes:  R/t Economy Air, Air Conditioned Motor Coach transportation to each location and tour as indicated in the above itinerary, hotel accommodations, meals as indicated, tours, services of English Speaking guide, entrance fees and Cuban Visa.  Tour does not include:  Gratuities of any kind, travel insurance (highly recommended because tour funds are nonrefundable once sent to Cuba).   See us for details regarding Cuba Travel Insurance.