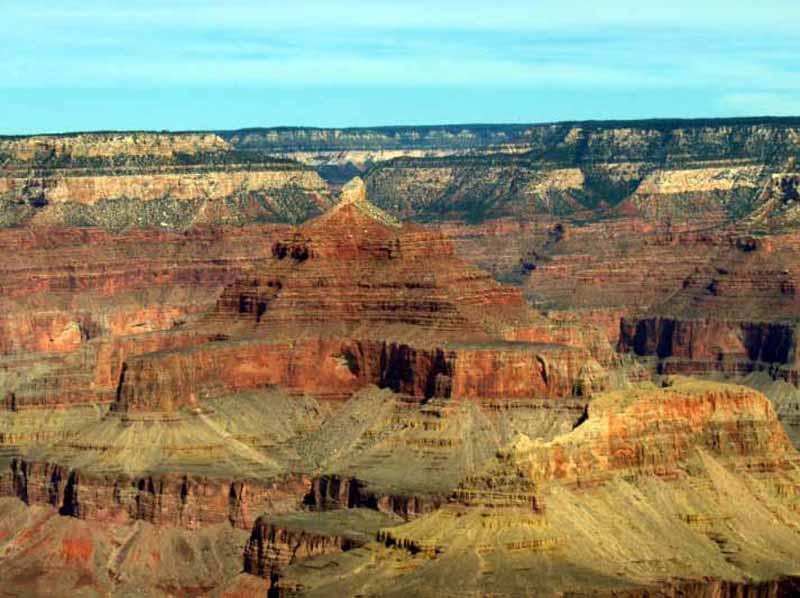 Family, there is an article floating around the Internet that has been sent to me a few times now for my opinion and I thought that I would use it as a teaching tool. It purports to be about Ancient Egyptians in the Grand Canyon. It is one of the more foolish such articles that you will see and yet in our desire to affirm our greatness some of us accept such articles without any real critical analysis. But in this case even a cursory glance at the article destroys its credibility.

Let me cite just a few brief points here. First of all, you have to consider the source. Is it credible? No, it is not. Nothing scholarly or substantial about it and nothing to corroborate it. Secondly, look at the photos. Half of the images that are supposed to be Egyptian are actually Buddhist images from China. I feel like my intelligence is being insulted. Thirdly, the image of Akhenaten and Neferititti and their children that supposedly was found in the cave is actually located in the Musee du Louvre in Paris. It is from Egypt; not Arizona. I have seen and photographed it personally several times. Point four, one of the jackal headed figures in the article described as an Egyptian king is actually that of the aspect of god called Anpu or Anubis.

Even in the last paragraph the word crypt is actually spelled Crips. And this review is based on just a cursory reading of the article. I will not waste my time with the rest of it. Come on sisters and brothers. Our critical thinking skills are better than this. Indeed, such articles are beneath our dignity. We are better than this. Stop circulating such foolishness.