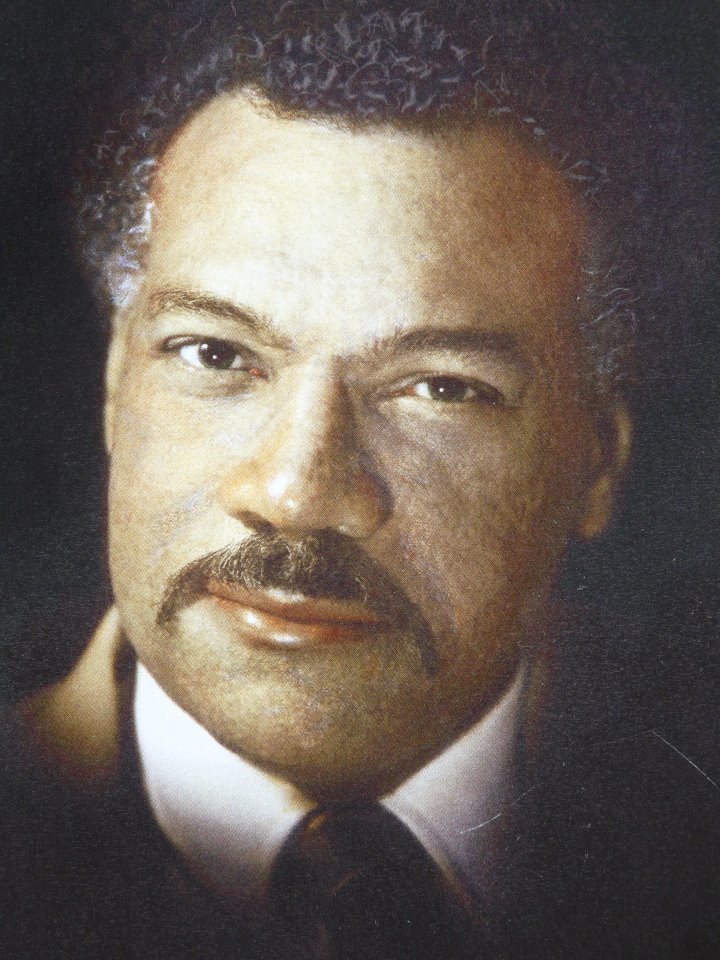 (Article appeared 5/9/16 courtesy Staff Writer, Stabroek News) This evening at 5:30 PM in the Education Lecture Theatre, University of Guyana, the African Studies Research Group of the Department of Language and Cultural Studies, Faculty of Education and Humanities, will recognize the work of Dr. Ivan Van Sertima, one of the most outstanding Guyanese of all time.  It features a documentary on Professor Van Sertima, followed by a discussion of the Transatlantic Slave Trade that brought into being the plantation societies of the so-called “New World’ and consolidated the destructive extractive capitalism that is our legacy today. After a discussion on the documentary, the new book by Dr. Runoko Rashidi, Uncovering the African Past: The Ivan Van Sertima Papers will be officially presented to the University of Guyana Library by another Guyanese, Stedman Aaron (Brother Inuni), co-founder of African Echoes, based in New Jersey, USA. Tonight’s event is aimed at the general public, but may be of special interest to senior high school (CSEC and CAPE History) and university students.

Van Sertima was the founder (1979) and editor of The Journal of African Civilizations, which published several major anthologies that helped change the way African history and culture is taught and studied. Thus, he informed us (via www.journalofafricancivilizations.com) that the journal “is the only historical journal in the English-speaking world which focuses on the heartland rather than on the periphery of African civilizations” and “… therefore, removes the “primitive” from the centre stage it has occupied in Eurocentric histories and anthropologies of the African”.

These anthologies include Blacks in Science: Ancient and Modern; Black Women in Antiquity; Egypt Revisited; Egypt: Child of Africa; Nile Valley Civilizations; African Presence in the Art of the Americas; African Presence in Early Asia; African Presence in Early Europe; African Presence in Early America; Great African Thinkers; Great Black Leaders: Ancient and Modern, and the Golden Age of the Moor. Thus, Blacks in Science: Ancient and Modern (1983) showed that Africa had an impressive scientific tradition in certain centres and historical periods with a particular focus on African American inventions, especially in the fields of telecommunications, space, and nuclear science; African Presence in Early Europe (1985) places into perspective the role of the African in world civilization, in particular the little-known contributions to the advancement of Europe with a major essay on the evolution of the Caucasoid and discusses scientific discoveries of the African origins of humankind and the shift towards albinism (dropping of pigmentation) by the Grimaldi African during an ice age in Europe. Second, the debt owed to African and Arab Moors for certain inventions, usually credited to the Renaissance, is discussed, as well as the much earlier Egyptian influence on Greek science and philosophy; African Presence in Early Asia (1985, 1988) co-edited with Runoko Rashidi and divided into five sections. The first discusses the peopling of Asia from Africa and identifies African people with Asia’s first hominid, as well as modern populations. The second section demonstrates the role of Africa in shaping major early civilizations in Asia, an overview that includes India, Iraq and Iran, Phoenicia, Palestine, the Arabian Peninsula, China, Japan and Cambodia. The third section discusses the African elements underlying  the great religions of Asia—Judaism, Islam, Hinduism and Buddhism. The fourth section focuses on the historical and anthropological relationship between African people and Asia’s Indo-European, Mongoloid and Semitic populations.

Guyanese educational leaders should indeed inquire why Van Sertima’s work is not at the centre of Guyanese historical studies. It is hoped by the organizers that the event planned for this evening is the beginning of a more serious attempt to bring African Studies into focus at the University of Guyana. Below is the text of a tribute to Dr. Van Sertima from Dr. Runoko Rashidi (historian and public lecturer based in California and Paris):

“It gives me very great pleasure to pay tribute to a great man in the land of his birth, especially at such an auspicious time—the fiftieth anniversary of the national independence of Guyana.  My only regret is that I am not here with you—in this country that has produced so many remarkable people—to deliver these remarks in person.  Nevertheless, I salute the organizers of this wonderful programme and wish you all the best.

To me, Ivan Van Sertima was more than a great scholar.  He was a colleague, a mentor and a friend.  Along with such men as Chancellor Williams, John Henrik Clarke, Cheikh Anta Diop, Walter Rodney, Asa G. Hilliard III, Jan Carew, Yosef ben-Jochannan and Frances Welsing, he is sorely missed.

With absolute certainty it can be stated that, due to his consistent and unrelenting scholarship over the past half-century in the rewriting of African history and the reconstruction of the African’s place in world history, particularly in the field of the African presence in ancient America, Ivan Van Sertima cemented his position as one of our greatest scholars.  Indeed, during this turbulent and exciting period, he was in the vanguard of those scholars fighting to place African history in a new light.

Ivan Van Sertima was born in Kitty Village, Guyana, South America on January 26, 1935. He was educated at the School of Oriental and African Studies at London   University where he graduated with honours.  The cornerstone of Dr. Van Sertima’s legacy will probably be his authorship of They Came Before Columbus: The African Presence in Ancient America.  According to Ivan:

“The African presence in America before Columbus is of importance not only to African and American history, but to the history of world civilizations.”

On July 7, 1987 Dr. Van Sertima appeared before a United States Congressional Committee to challenge the Columbus myth of the discovery of America.  In November 1991 he defended his thesis in an address to the Smithsonian Institute. In this arena Ivan Van Sertima emerged as an undefeated champion.

Tribute to Dr. Ivan Van Sertima-Great man and scholar: A celebration at the University of Guyana